How Do Residents of Augusta Reduce Flood Damage Expense? 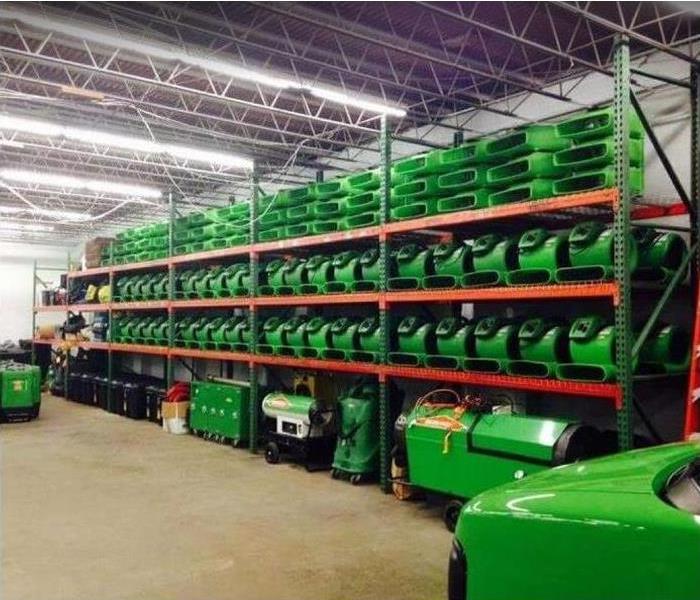 We are equipped to handle your flood damage. Call us today!

Augusta is one of Georgia's principal cities that carries a global reputation thanks to its US Masters Golf Tournament, which attracts nearly 250,000 people to the area every April. However, the competition and its coveted Green Jacket tradition are just one small part of this bustling city that boasts fantastic natural scenery, local history, and boutique shopping. The region is famous for its southern hospitality, which guarantees an excellent mixture of restaurants, hotels, and tours. The local cuisine revolves around pit barbeques and other southern delicacies, ensuring that it attracts tourists throughout the year outside of the iconic Masters' tournament.

Much of the local architecture in Augusta, GA, is listed on the register of historic places with the downtown district, particularly resplendent with buildings that pre-date the American Civil War. Some of the highlights in Augusta include its airy restaurants, hotels, and war memorials. A significant portion of the city was dedicated to its early agricultural history when mills were set up alongside the Savannah River. The Forks Area Trail System (FATS) is rated as one of the top mountain biking spots in the United States and has played host to the World Mountain Biking Summit several times during the past decades.

Flooding events can be dangerous, traumatic, and damaging. Often, flooding is the result of a severe weather event which can include flash-flooding or groundwater issues as well as:

SERVPRO technicians are trained to recognize the different effects these issues can have on your home and work tirelessly to mitigate loss or restore existing damages. We are available twenty-four-hours a day for residents during an emergency. Our call-out times are guaranteed to arrive within four hours of notification of loss.

To reduce losses after a flooding event, contact SERVPRO of Augusta South / Burke & Wilkes Counties for flood damage restoration at (706) 843-1990.